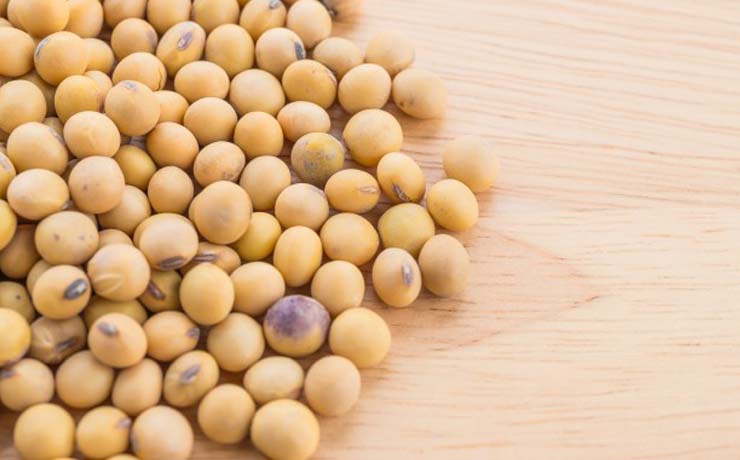 Healthy Benefits Of Soy Beans
Glycine max, generally known as Soybean in North America or Soyabean. Soyabean is a leguminous vegetable of the pea family that commonly grows in tropical and subtropical areas. The English word ‘Soya’ and ‘Soy’ are eventually derived from the Japanese pronunciation of Shoyu. Soyabean is also known as boneless meat.

Soyabean contains more than 30% carbohydrates, 36% protein and rich amount of dietary fiber, minerals and vitamins. It also contain 20% oil, which prepare the most important crop for producing edible oil.

The important health benefits of Soyabean are described below:

Improves Intelligence
Soyabean contains a high amount of Soyabean lecithin, which is one of the important components of the brain.

Prevent Deafness
Soyabean contains rich amount of zinc and iron than other food and it plays an important role in the avoidance of deafness for elderly people.

It Prevents Cancer
Soyabean consists protease inhibin. The experimenters from New York university have found that, it can prevent various kinds of cancer.

Skin Whitening And Care
Japanese experimenters found out that, soybean contains linoleic acid, which can effectively restrict the synthesis of melanin in skin cells.